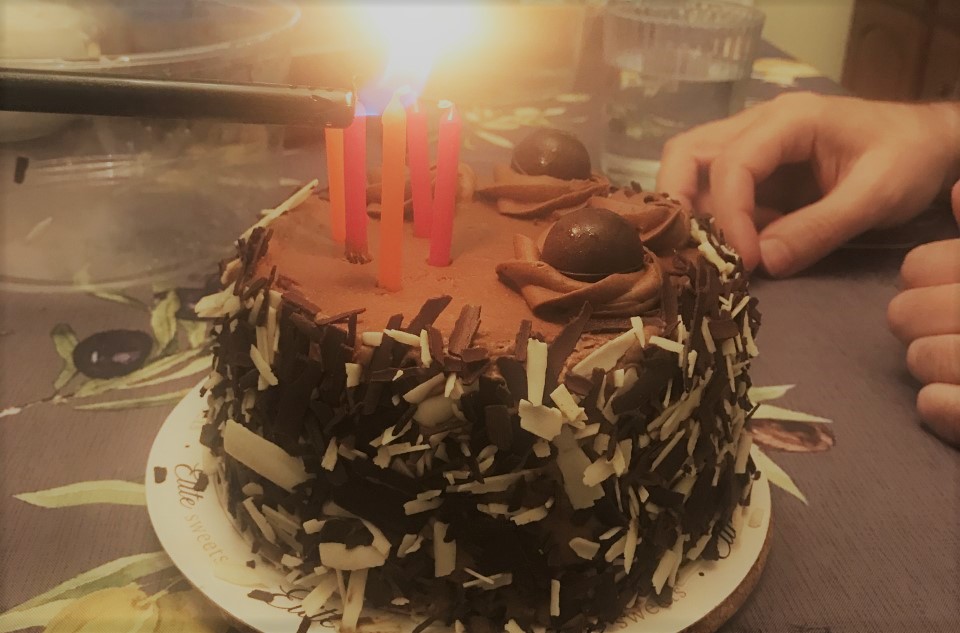 It happened again!! I missed our anniversary. I’m a terrible partner. Dave missed it too. I guess we are very preoccupied with writing and life. Although receiving an award from the Moonbeam Awards was a great way to unofficially celebrate.

It’s been a month since the day David and I picked years ago as the official start of Counios and Gane! How the hell does time fly so fast? I intended on writing about our partnership anniversary much sooner. Like on the date of our anniversary which is September 6th. Our officially first year together was 2014. That’s what the calendar said—the day we picked to officially call Counios and Gane a partnership. Although our creative teamwork came together long before this date we’ve wanted a pivot point to the C&G world.

When I first gave David a casual affirmative shoulder shrug ‘sure’ to writing with him I had no idea what that really meant. I didn’t think about it. I sort of just felt it. It was an inner knowing. No training and not a lot of thought— just a go-do-it-girl feeling like the time when I did a solitary 20 kilometer hike to Grey Owl’s Cabin in the forest alone. In and out on the same day—didn’t think about it much before I started. And there was the time when I climbed Mount Olympus I didn’t think about that much either. I just did it. Exploring. Mountain climbing. Writing. They’re kind of the same. (I think this may be a blog post in itself.)

And here I am several years later with four published books for Counios and Gane and one more on my desktop waiting patiently for my attention as well as my blog, the monthly Counios and Gane newsletter, several awards: domestic and international, and lots of finalist recognitions in various book award categories. Appearances on local television and radio, prime real estate at Indigo. Book launches. My own book in the works, blogging and growing some separate Counios and Gane projects.

One of the things that I bring to the table (according to David) is that I celebrate the moments. What can I say, I like a good party and patting people on the back. Dave, however, is always thinking about the next thing. This gives us balance. So here I am to celebrate my Counios and Gane anniversary even if it is a month late. Better late than never. No apologies because it’s been a pretty busy month.

I look forward to many more years together because, hell, we really do work well together even if we occasionally drive each other nuts. I don’t want to jinx it, but it seems that lately, we’ve been enjoying our collaborative time together much more. I think maybe we’ve found our groove in these early morning meetings.

So I raise a glass to our editor for making the Shepherd and Wolfe Mystery series polished and professional enough to receive accolades from readers and adjudicators. Here’s to finishing up the series with Wolfe’s Blood and here’s to all the little seeds that we will grow into a big ass garden of literary works.

This photo was taken during a past celebration.

As always, thank you for reading lovelies.