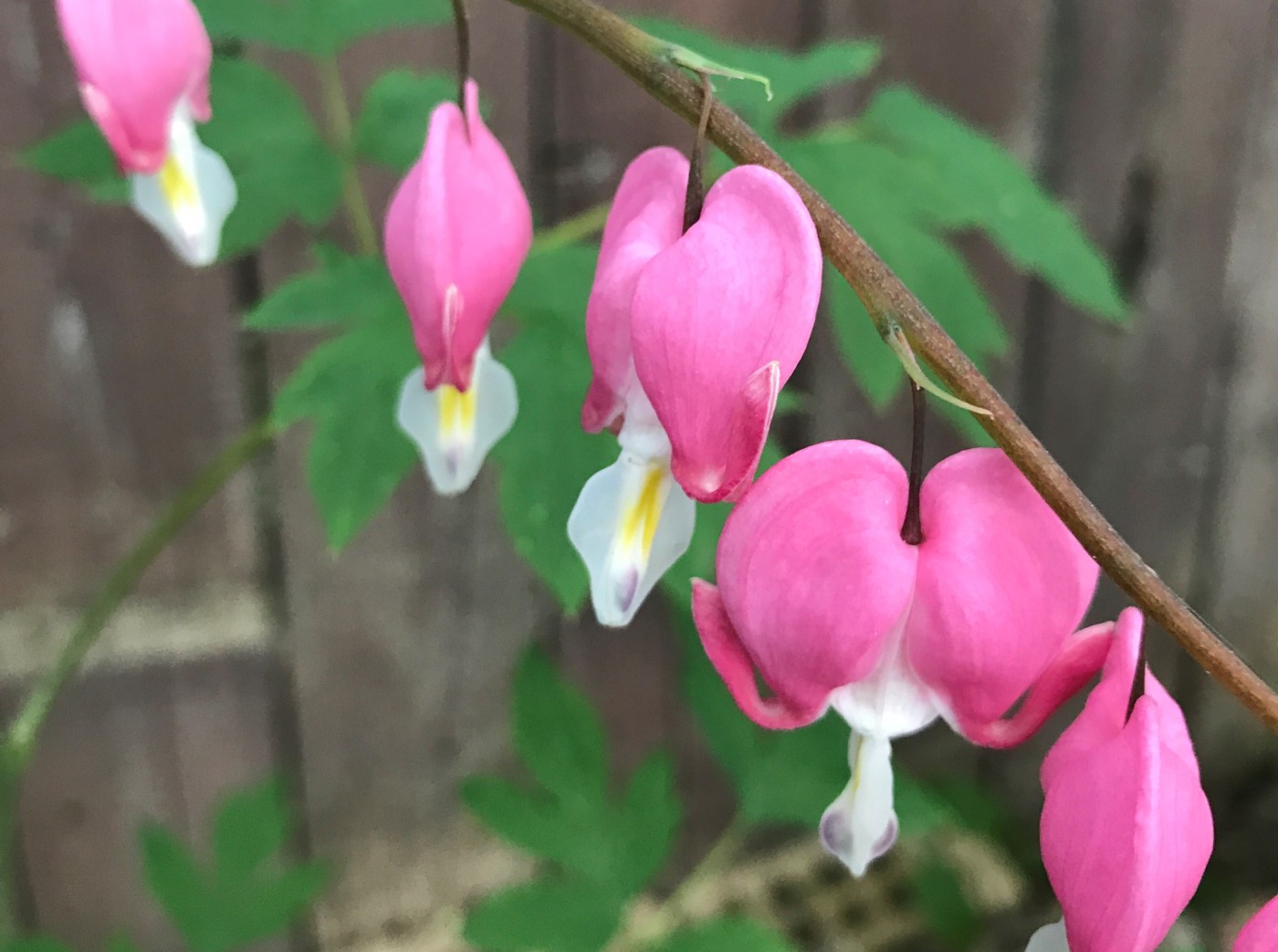 Before you read the rest of my post take a moment to listen to Le Tigre, Fake French. It’s relevant to the story.

I opened my Angie Counios Author Facebook page to find a message. It read:

Hey Angie. God, my instinct is to still call you Ms. Counios. I hate to bother you. I don’t know if you remember me but I graduated from Johnson Collegiate in 2007. I volunteered for every play you directed while I went to school there. I wasn’t the greatest kid and probably a bit of an uncultured brat. But I was just having a fond memory of how in Alice in Wonderland you had us dance to Fake French by Le Tigre, and I really must say that’s like the absolute coolest song you could have gotten us to dance to. It’s actually the fondest memory I have of dancing since I got paralyzed.

At this point in the message I hit the mental pause button hard. Sorry, what? Paralyzed. My heart sank. Once I gave myself the minute I needed to absorb those sad and shocking words I kept reading.

Anyways, don’t mean to bother you. Really hope you’re well. Just wanted to let you know you and your ideas still impact me to this day. Take Care.

She added a post script which took me from sad and shocked to smirking at her last statement on grammar and teacher expectations.

I also believe most fond is probably the proper way to say it and now I’m nervous like it’s 15 years ago and I should be correcting my grammar.

I thanked her for the message. I expressed my surprise that a warm up before our rehearsal to a song I liked was unforgettable to this girl. I honestly thought I was subjecting the teen actors to something they automatically resisted. But I was very wrong. They didn’t resist. They accepted and they were into it—especially her. I asked her if I could do a blog post on our dialogue and she accepted willingly. From a place of curiosity and kindness I asked if I could know more. She candidly told me her story.

In 2009 she went to Vancouver for film school—training to writing for film and television. In 2010 she moved to back to Regina and worked for Partners in Motion in the office. In 2012 they cut the Saskatchewan tax credit so she moved back to Vancouver. Late 2013 she was a production assistant.

She lived in Vancouver since 2012 (her second move there) for the past eight years. She’d been working in film, mostly as a PA and chose not to move up from PA for personal reasons. On March 11th, 2020 she was working at a prep location guarding some equipment and leaning on a cement block. Somehow, a lift basket that wasn’t originally above her was moved by the operator to directly above her head. They lift operator didn’t notice her. This area was very loud so she didn’t notice them either. They lowered the basket to get out and lowered it right onto her body shattering her spine and paralyzing her from the waist down. She is now wheel chair bound.

She apologized for casually throwing in that she was paralyzed in her initial message, but ‘it just seems like my identity now” she added. I asked her if she remembered the accident as often times during trauma our brain blocks it out. Sadly she remembered it all, conscious for the entire experience until she was sedated for surgery.

In her resilience, she has accepted her situation. She feels remorse and anger but pushes those feelings aside to try and achieve a level of emotional stability. She still lives in B.C. She has a care aid and parents who are very willing to help her where they can.

I asked if she till writes. She told me she is too in her head now, overly critical, often deleting ideas before allow them to flourish. She’s been approached by folks in film with high connections that know she’s also a stand up comedy writer. Networks like Netflix are looking for exactly that kind of stuff from someone with a perspective like hers. She’s been encouraged to write a script to be send to a producer. She confessed that she’s still struggling with her injury and new life as well as being distracted by her fulltime job. Her mind set isn’t where it needs to be to tackle that, however she plans to keep writing. She just needs some time.

We ended our conversation with an agreement to keep chatting.

What she left me with

In my teaching career I often felt like I was too edgy. Like, someone would step in and scold me for a choice I made. It kept me looking over my shoulder, waiting for the boot to drop. It’s not a great feeling. However, after speaking to this former student I can say that I regret nothing.

I cannot get the image of her dancing in her own free way, willing her body this way and that way on the stage, loose and comfortable among her peers. Auditorium lights dim. Stage lights on 50%, soft and moody. I cannot let go that precious visual and her youthful enthusiasm (brat or not) living in the moment hopeful for her future—and that my song choice, bossy disposition and exercise , inadvertently have become an incredible part of her memory.

I am grateful that she reached out. I am grateful that we had that moment and I am now incredibly aware that itty bitty moments that may be nothing to some of us are so much to others. How embedded, these tiny seeds are that grow and grow in our personal history.

Finally, as much as I gave her something in that theatre class, she too gave me something, reaching out and reminding me that what I do matters.

If I have used any terminology that offends people in wheelchairs I apologize for this.

2 thoughts on “What You Do Matters”